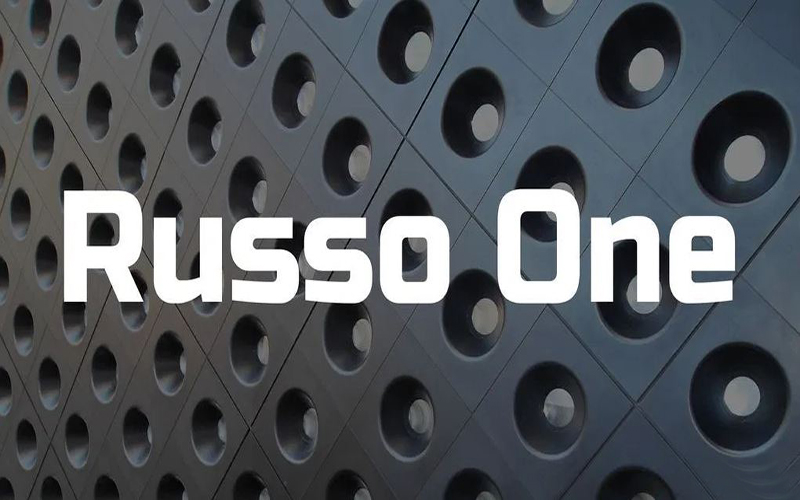 Russo One Font is a casual sans serif font that has an elegant solid and clean texture. Russo means Russian. That is specially designed for headlines and logotypes.

Jovanny Lemonad is known as the primary designer of this stylish font. The designer has created it in a modern theme as well as a casual theme.

That’s why it features a semi-rounded edge. In this way, it gives a soft look without losing its integrity.

This aspect is considered to be a truly unique aspect that helps in creating unique designs. So, if you have some space then don’t miss this opportunity.

Almost all the designers who have a sense of good font really observe its capabilities. And many of them use it for different purposes.

The unique aspect is that, feel free to use it in your personal & commercial use. Here, you can get more free fonts like Molot Font by Ivan Gladkikh, Bentham Font by Ben Weiner.

This free font family contains only one weight including regular. This single weight comes with a simple and original, stylish, and casual look.

This Unicode typeface supports languages that use the Cyrillic, Baltic, Turkish, Central Europe, Latin script and its variants, and could be expanded to support other scripts.

So, just click on a single button below and download the Russo One Font for personal as well as commercial purposes.

Now we believe that this font will work really well for you. But if you still want a question, you can use the comments bar to ask some questions.

If you are new to this site, then make sure to save this site in your book mail. Here, at this site, you can get modern fonts on a regular basis. 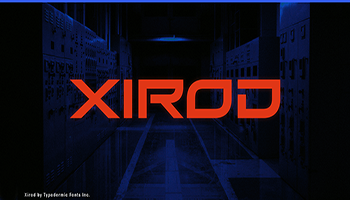 A gorgeous modern sans-serif with a very long neck. With a whole slew of styles & weights: 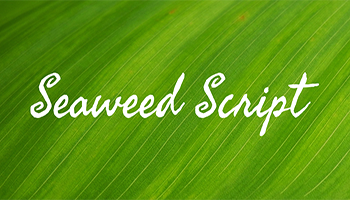 Seaweed Script Font is a cool script font that comes with a unique appearance.